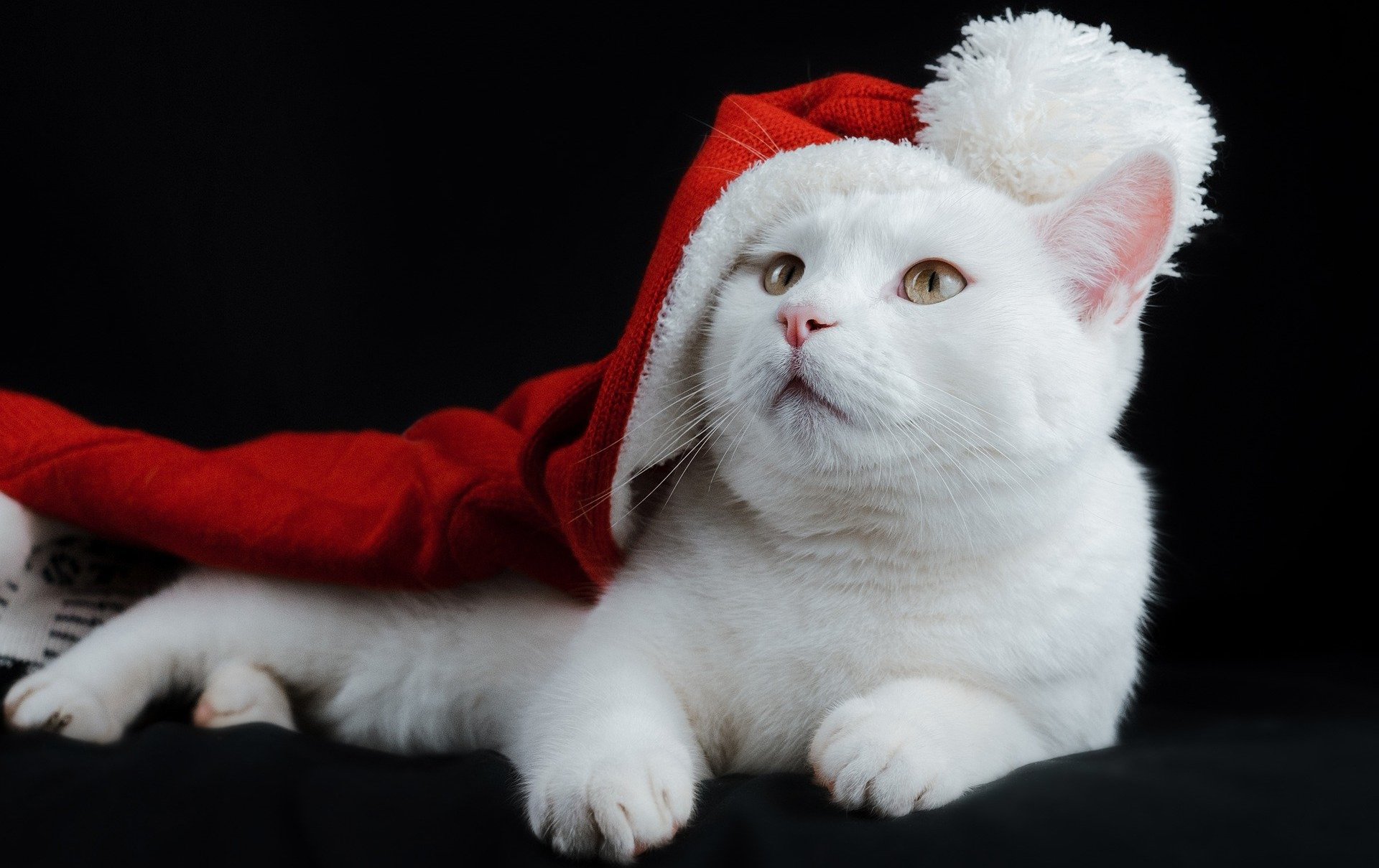 Posted on 3rd December 2021 at 16:48
WHEN IS CHRISTMAS?
Christmas is celebrated each year on 25th December (7th January for Orthodox Christians).
WHAT IS THE STORY OF CHRISTMAS?
Jesus was born to a women called Mary who was engaged to joseph, a carpenter in the town of Nazareth in Galilee.
Mary was visited by an angel who told her that she would give birth to a baby called Jesus. Jesus was born in Bethlehem because Joseph and Mary had travelled there to take part in a census which the roman rulers had ordered.
When Mary and Joseph arrived in Bethlehem the local inn was full with people returning to the census. The innkeeper let them stay in the rock cave below his house which was used as a stable for animals. It was here that Mary gave birth to Jesus.
Jesus was visited by three wise men from the east who had followed a star to Bethlehem. The wise men presented Jesus with gifts of gold, frankincense and myrrh. An angel also guided some poor shepherds to see the birth. For Christians this shows that Jesus came for all people of all backgrounds.
HOW IS CHRISTMAS CELEBRATED?
The story of Jesus's birth (also known as the nativity) is often retold by children taking part in nativity plays.
Christian church services at Christmas include carol singing. These are happy songs that tell the Christmas story. Some Christians start Christmas Day with a midnight communion service (also called a midnight mass).
Christmas dinners are also an important part of the celebrations. Families and friends will share food together, eating traditional foods, such as turkey, mince pies and Christmas puddings.
CHRISTINGLE
Over the Christmas period, many Christian churches hold special services where children light candles stuck in oranges. These special candles are called Christingles.
ADVENT
Advent is the period which leads up to Christmas. It starts on the Sunday nearest to Saint Andrew's Day (30 November).
Many Advent customs involve counting the days until Christmas begins. Children will often be given advent calenders to mark the days that have passed.
Some churches have an advent wreath with four candles, one for each of the 4 Sundays leading up to Christmas Day. Some wreaths will have another candle in the centre to mark Christmas Day itself.
AMF SERVICES (BEDFORD) LTD, would like to take this opportunity to thank everybody that has supported us in the last year and we would like to wish you all a very happy Christmas and an even happier 2022. 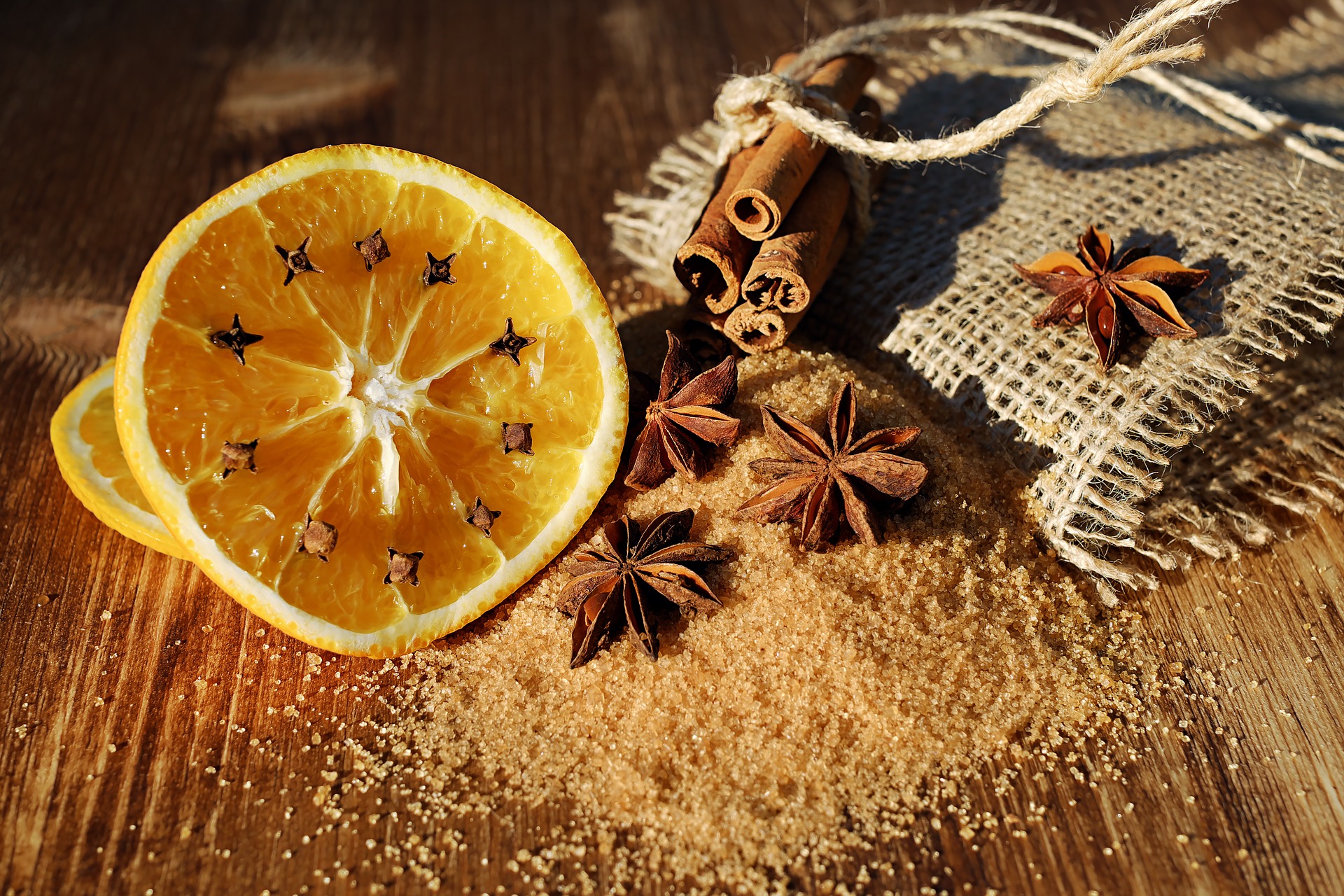